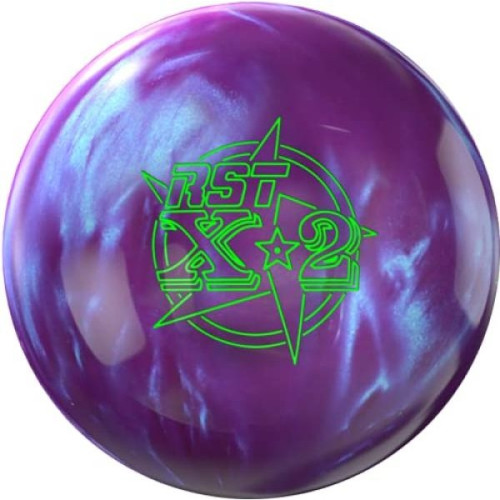 Given the continued success of the RST™ X-1, we knew the next ball in the series using the Roto Star Tour Core was going to need a special coverstock wrapped around it as well. So, after countless tests involving multiple players of different styles, we determined that the eTrax™ pearl material gave us the type of reaction we were looking for, but we wanted something a little more while still using that same chemistry. So, the R&D team went to work changing the ratios and other variables until we settled in on the NEW eTrax™ PLUS Pearl Reactive formula that provides a larger footprint throughout the entire lane without reducing the responsiveness to friction down lane. Creating yet another viable pearlized coverstock option for the Roto Grip family of balls.